If you need information about contributory and comparative negligence in Georgia, the firm of Conoscienti and Ledbetter can help. Call for resources.

Mr. Ledbetter specializes in civil litigation in metropolitan Atlanta, Georgia, and possesses vast experience in wrongful death lawsuits. Mr. Ledbetter was recognized as a SuperLawyers Rising Star in 2018 and 2019 in the area of Civil Litigation. Published on December 14, 2022.

If you’ve suffered harm or damage to your property or person due to the actions of another, you might be able to sustain an action for negligence in court and claim damages from the offending party.

Negligence occurs when an individual fails to exercise the necessary duty of care, resulting in injury to another individual or damage to property. In such cases, the injured party can file a personal injury lawsuit and get compensated for their injury.

The position that could apply in your specific case and the amount of damages you can get depends on the law on contributory or comparative negligence applicable in your state. Here we discuss these legal principles as applicable in Georgia. Keep reading to learn more about comparative and contributory negligence in Georgia and how a personal injury attorney can help you with your suit. 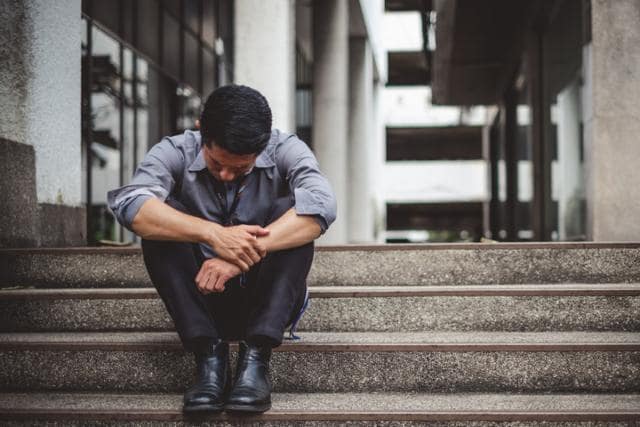 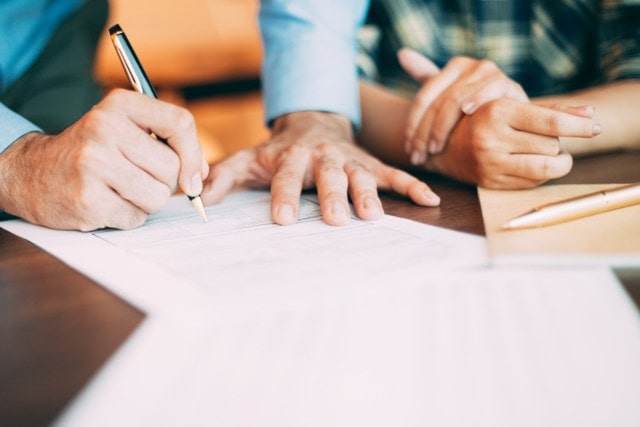 The tort of negligence could be related to the age-long concept of neighborliness and being your brother’s keeper.

It is premised on the idea that everyone in society is expected to take reasonable care and avoid doing harm or causing damage to another or their property. Doing otherwise could result in civil liability in damages to compensate the injured party.

The amount awarded as damages is not fixed but depends on the extent of the harm caused or the injury sustained. Thus if the injury is minimal or if there are other mitigating circumstances, only nominal damages are awarded.

The amount of damages awarded in such suits is determined by the jury. Unless the amount awarded is clearly inadequate or excessive, given the evidence provided at trial, the judge cannot interfere with the jury’s verdict.

The grant of damages in negligence or personal injury suits is not automatic, even where harm or injury has been sufficiently established. The law allows the defendant in such a personal injury case to defend themselves by establishing that the injured party somehow contributed to the harm they suffered. The application of these defenses varies across the States, but they are broadly categorized as follows:

Section 51-12-11 of the Georgia Code codifies the principle of contributory negligence. According to the law, a person injured by the negligence of another has a duty to try to protect themselves and reduce the damage they suffered by using ordinary care and diligence.

If they fail to protect themselves according to the required standards, it means they contributed to the negligence or harm they suffered.

Applying strict contributory negligence could result in injustice, so many states have adopted the comparative negligence principle, which appears to be more flexible.

The principle of comparative negligence operates as a measurement system to determine the extent of each party’s contribution to the harm suffered by the plaintiff.

Where both parties in a suit are found to be negligent in a damages action, the jury will apportion blame between the parties based on their degree of negligence contributing to the incident. This affects how damages are awarded in the case. The amount of damages a plaintiff can recover is reduced proportionately by their allocation of the blame and apparent contribution to their injuries. For example, if it is found that the party being sued is sixty percent at fault and you, as the claimant, are forty percent at fault (or negligent), you will only be able to recover sixty percent of the cost of the damages rather than the complete 100%.

From the provisions of the Georgia Code, the modified comparative fault approach appears to operate in a two-step manner.

To recover damages under this system, the plaintiff would likely need to first scale through the requirements of Section 51-11-7 by showing that the harm suffered could not be avoided with ordinary care.

What amounts to ordinary care is relative and depends on the case’s specific circumstances.

However, once it is shown that the harm was unavoidable via the ordinary care standard, the plaintiff would likely be entitled to compensation even though the plaintiff may have contributed to the injury sustained.

The next phase would involve the application of the comparative negligence principle of determining the extent/percentage of fault for each party.

Generally, you can only get compensation if your fault is assessed at less than 50 percent of the contribution to the injury you suffered. Anything above that bar might see you walking away with nothing.

To avoid such situations, consider hiring a skilled Car Accident Lawyer,  Atlanta Slip and Fall Attorney, or personal injury lawyer, depending on your circumstances, to help you establish your case in court and get compensated as much as possible. 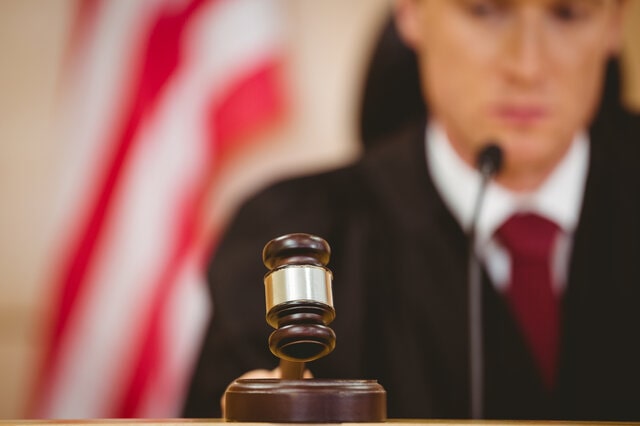 How Personal Injury Attorneys Can Help 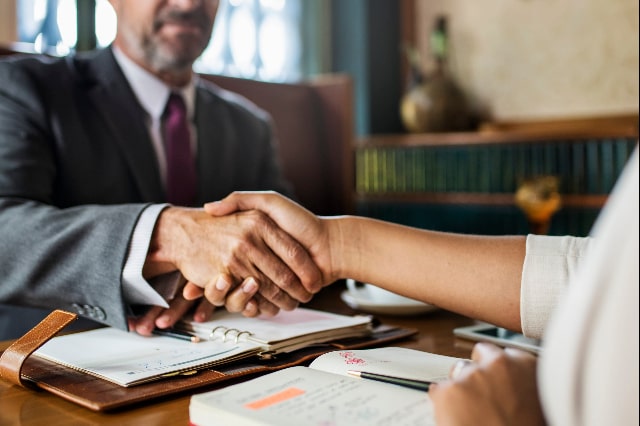 Suppose you or anyone you love are considering pursuing a personal injury claim. In that case, you’ll likely need to work with a personal injury or motorcycle accident lawyer, as the case may be, to establish your case in court and claim damages.

Your attorney can represent you in court and help you identify key evidence that could facilitate your compensation from the facts of the case. They can also argue your case logically before the jury and convince them to issue a verdict in your favor where possible.

Many personal injury cases do not reach trial but are settled out of court. Your attorney can represent you during settlement discussions and fight to ensure you are reasonably compensated for your injury or loss.

If you’ve suffered a motorcycle or car accident, or you have further questions about comparative or contributory negligence laws, you can contact us at Conoscienti & Ledbetter for a free consultation and case evaluation. We’ll do our best to clarify your position under the law and provide you with any further legal services you might require for your case. Get in touch with us as soon as possible to get started.