Attorney Joseph A. Conoscienti is the founding partner at Conoscienti, Ledbetter & Archer, LLC and specializes in criminal law but likewise has experience in general civil trial practice.

Over 37 Years of Successful Case Results 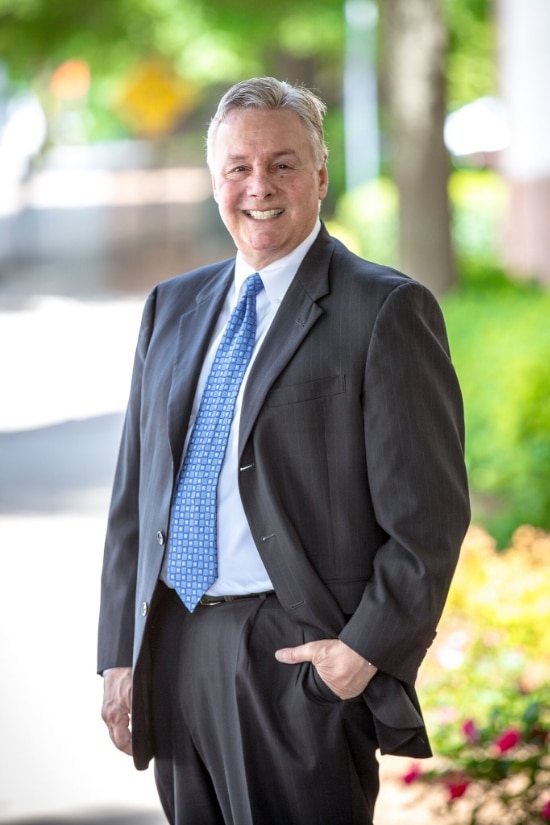 Mr. Cononscienti was born in New Jersey and moved to Atlanta in 1981 after graduating law school. Joseph Conoscienti currently lives in Oxford, Georgia with his wife Nicola Buckingham. They both share a love for horses and own a horse farm located in Conyers, Georgia.
CALL NOW
EMAIL NOW 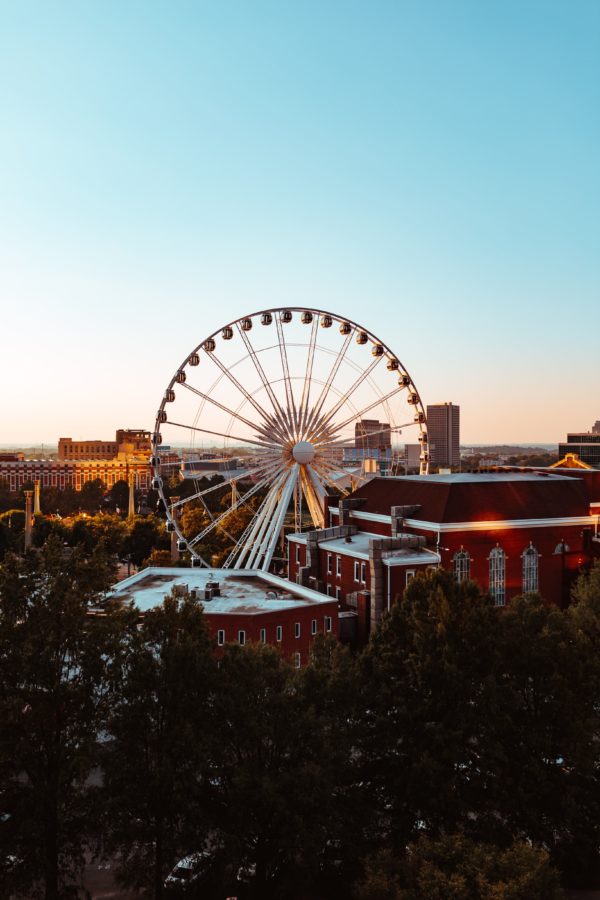 The team at Conoscienti, Ledbetter & Archer possess over 43 years of combined legal experience in both criminal and civil matters in the State of Georgia. They rely on principles of honesty, integrity, efficiency and compassion in their pursuit of justice for you.

The Best of Both Worlds

Conoscienti, Ledbetter & Archer is a unique small firm, capable of provided excellent representation on both criminal and civil cases. With each attorney bringing a wealth of experience to their respective practice focus, you gain well-rounded legal representation.

The experienced and passionate attorneys at Conoscienti, Ledbetter & Archer, LLC represent both individuals and businesses and. As a small firm, your case and every case is important to us. We are dedicated to achieving the best possible outcome for you by providing smart, individually-tailored legal strategies.

For more information about your specific type of criminal case in the state of Georgia, please select a page below: 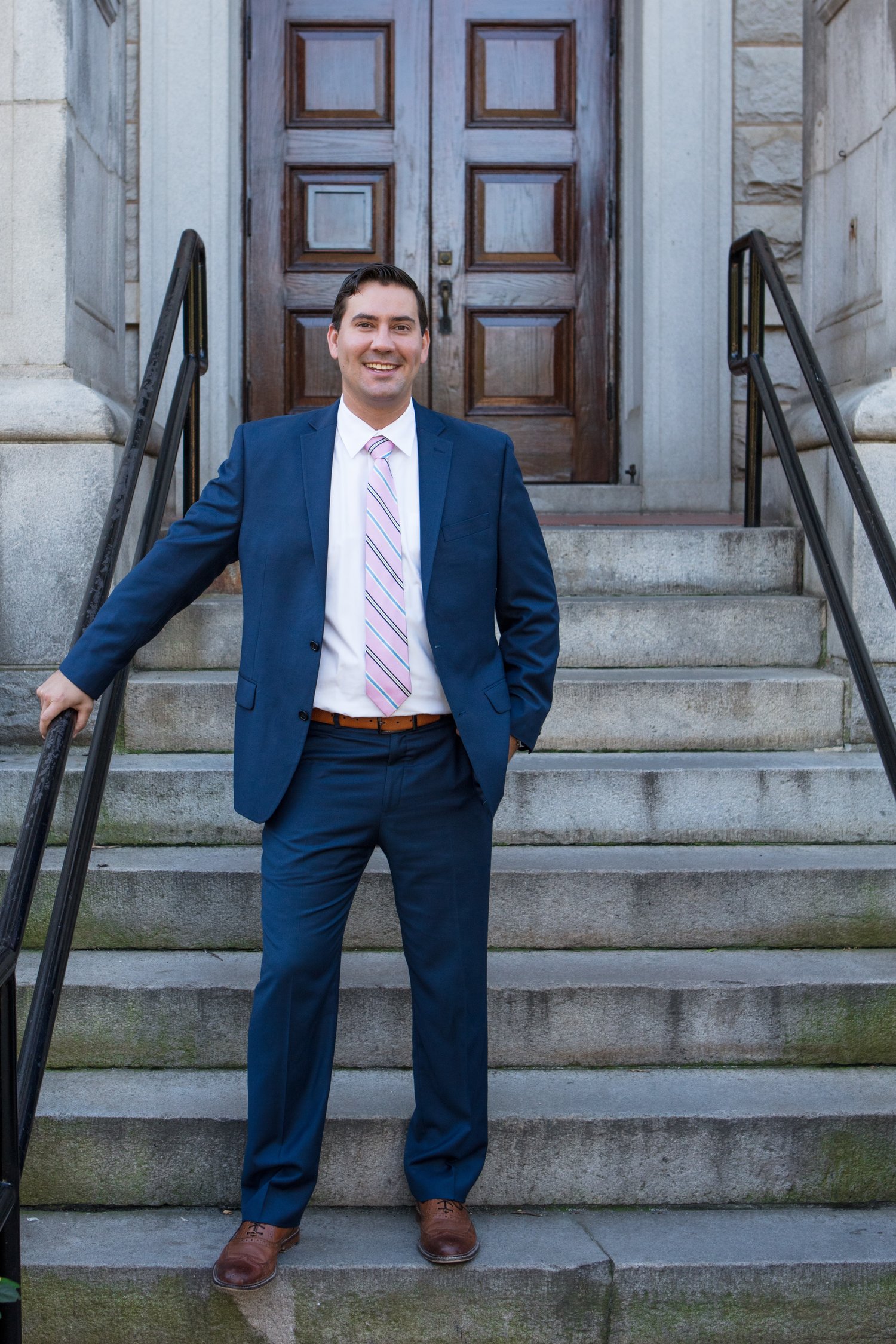 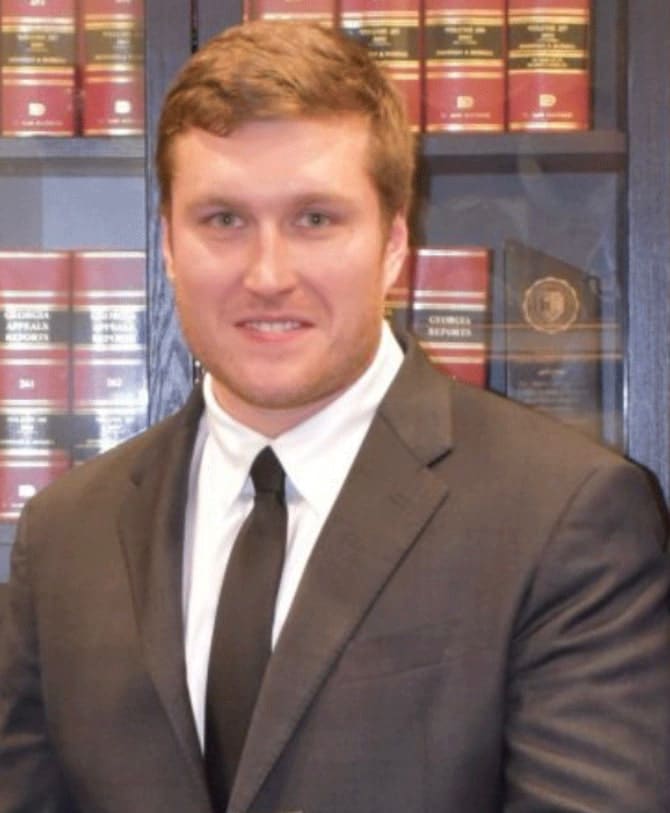