Mr. Ledbetter specializes in civil litigation in metropolitan Atlanta, Georgia, and possesses vast experience in bird scooter accident lawsuits. Mr. Ledbetter was recognized as a SuperLawyers Rising Star in 2018 and 2019 in the area of Civil Litigation. Published on December 16, 2018, last updated on June 13, 2019.

Bird scooters are the hip new way to get around town in many major cities, but if you get hurt using one, what happens? A Bird scooter accident lawyer can help you understand the law and get fair compensation for your accident.

Motorized scooters have become a convenient and economically/ecologically-friendly means of transportation. According to Bird and Lime – the two most popular companies in the motorized scooters industry – serious accidents are bound to happen when the necessary safety requirements are not in place. From brain injuries to spinal cord problems, broken or fractured bones, lacerations, bruises, and road rash among others, riders are at risk of sustaining various injuries caused by motorized scooters.

You will find most Bird scooters parked by bike racks in places where their presence do not block public pathways. They can also be found parked in the front of restaurants, stores, or buildings, provided they are not in any way disturbing the building.

Simply access the Bird app to rent and pay for use of Bird scooter. You will be required to sign up as a qualified rider and pay a certain out-of-system fee. Each Bird ride costs a fixed unlock fee of $1, and an additional 15 cents for every minute spent on the ride.

As they continue to grow in popularity, it is important to note that electric scooters are associated with serious injury risks. When accidents befall, it is wise to consult with an experienced Bird Scooter accident lawyer, such as those at Conoscienti & Ledbetter, LLC to discuss your options. 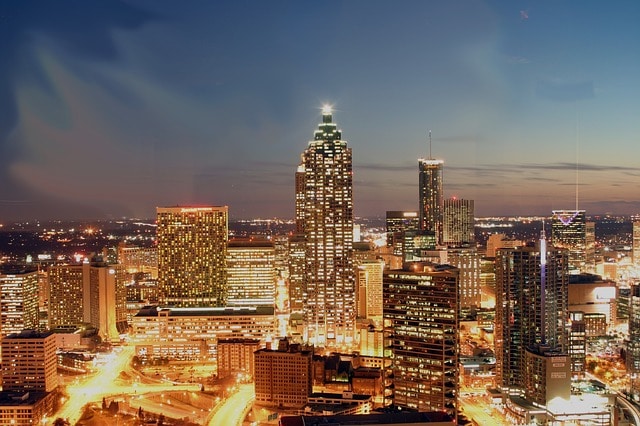 Broken Foot and Other Scooter Injuries 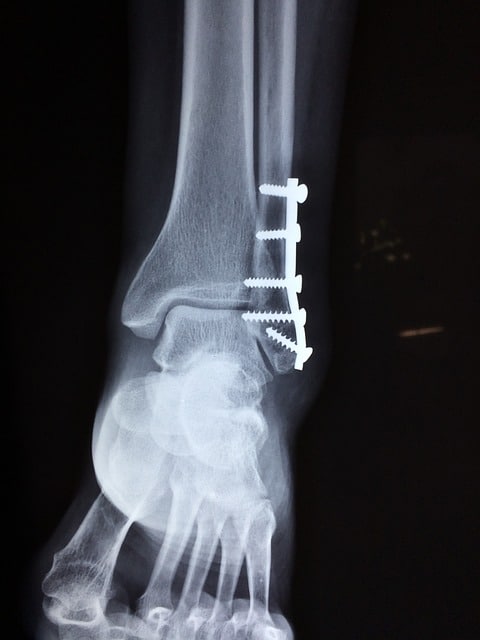 Over 100 U.S. cities saw the influx of thousands of e-scooters, courtesy of some top tech companies in the country. A direct consequence of this has been a rapid increase in the rate of injuries. A few deaths and several injuries have been recorded in hospitals in Austin, Denver, and San Diego.

While some victims have been left permanently disabled, others have suffered life-threatening injuries of different forms, including broken ribs, collarbones, ankles, scapulas, and femurs. Others include ruptured spleens, head fractures, black eyes, and multiple stitches.

Example of an Electric Scooter Accident in Atlanta

When doctors said Taylor McCullough was going to survive the life-threatening injuries she had from an electric scooter accident, it was a great relief to everyone. Taylor was riding an electric scooter with her boyfriend when they were struck by a car going at a speed of over 50 miles/hr. The impact resulted in several facial fractures, a broken nose, and a blood clot on McCullough’s brain.

According to her mother, “She had a breathing tube and a neck brace. She had blood coming out of her ears, her eyes, her mouth. They had every tube hooked up to her. It was really hard to see.” Few thought Taylor was going to make it – and many still believed her survival and ongoing recovery were basically miracles.

Even in situations more harrowing than this one, the family members of accident victims can benefit from the advice of an experienced Bird scooter accident lawyer.

Unfortunately, what they offer in convenience, they lack in safety. In fact, they surpass Uber and Lyft in both popularity and number of accidents. The leading cause of Bird scooter accidents in recent times is likely due to drivers’ inability to share the roads safely.

Although they occur for a range of reasons, the majority of the accidents on or around an electric scooter have been reported to be caused by one or more of the following:

Additionally, scooter riders have been injured when they run into a vehicle with open doors, a turning vehicle, or a vehicle backing up. Although the vehicle’s owner will be protected by his/her insurance, a Bird scooter accident lawyer offers the best representation when you’ve been involved in an electric scooter accident.

Although they are advertised as a simple and efficient transportation method, there are several other causes of Bird scooter crashes. Including user-error, these include, but are not limited to the following:

Plus, with their small wheels and a high center of gravity, scooters tend to get wobbly after a while. Likewise, the front wheel may lock up while braking. When this happens, the rider gets thrown over the front.

It is surprising that the manufacturers of Bird scooters have failed to address the risks involved in using their scooters. Wrongful death, personal injury, and accident attorneys can fight for compensation and damages. 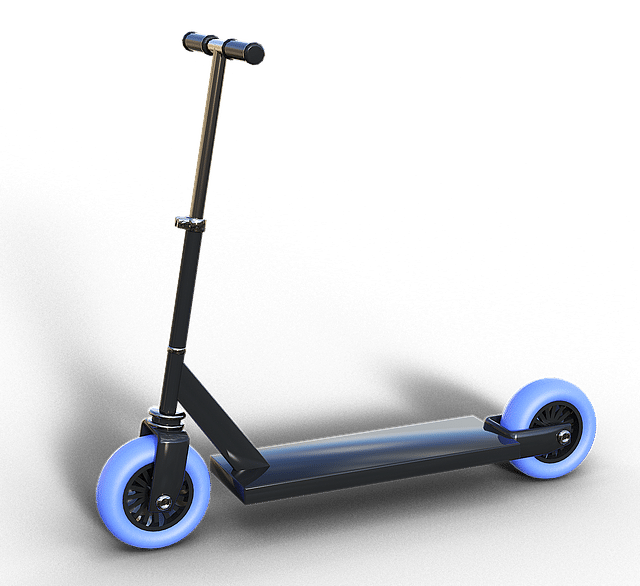 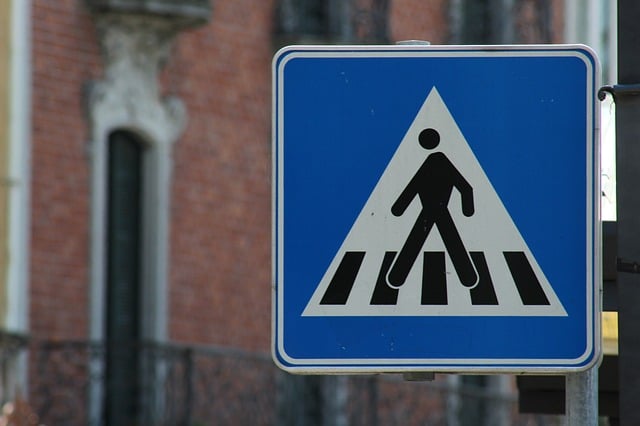 Make sure to always wear a helmet when riding an electric scooter. Avoid riding on the sidewalks. Never ride with another person on the scooter with you. Do not enable children to drive the Bird scooters. Keep in mind that scooters abandoned at entrances and exits of buildings or in the middle of a sidewalk block handicap access and prevent people from moving freely. Always place the scooter responsibly when you are done using it.

Fortunately, with a bit of attention and effort, you should be able to avoid most of the pitfalls that could result in a Bird scooter accident. If you find yourself recovering from a mishap involving this popular form of transportation, contact an experienced attorney to discuss your options.