The statute of limitations Georgia criminal governs how long the prosecution has to bring charges against people for crimes in Georgia. The amount of time varies depending on the type of crime.

Mr. Conoscienti specializes in criminal law but likewise has experience in general civil trial practice. Joseph Conoscienti is a part-time Associate Judge for the Municipality of Avonndale Estates, Georgia. Published on October 3, 2019, last updated on October 23, 2019.

When an individual has been accused of committing a crime, prosecutors have a specific timeframe within which to submit official charges against the alleged offender. This time frame is described as the statute of limitations.

The primary purpose of these limitations it to make sure convictions are acquired with proof, whether it’s eyewitness testament or physical evidence, that has not yet degraded. As in other states, criminal statute of limitations laws in Georgia permit longer time periods for rape, criminal offenses against minors, and other offenses where victims might not report the offense until years later.

Read on to learn more about the statute of limitations Georgia criminal from the trusted criminal defense attorneys at Conoscienti, Ledbetter & Archer. 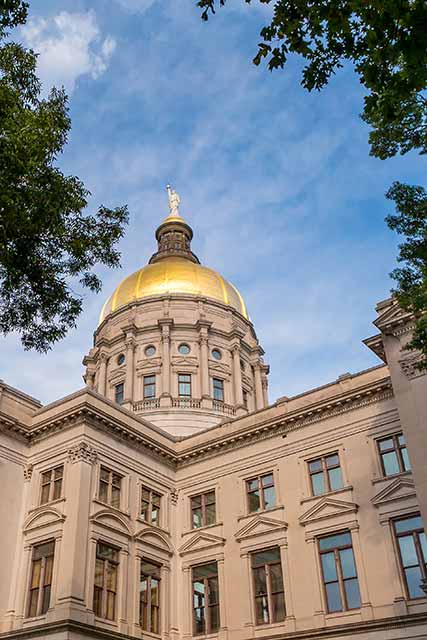 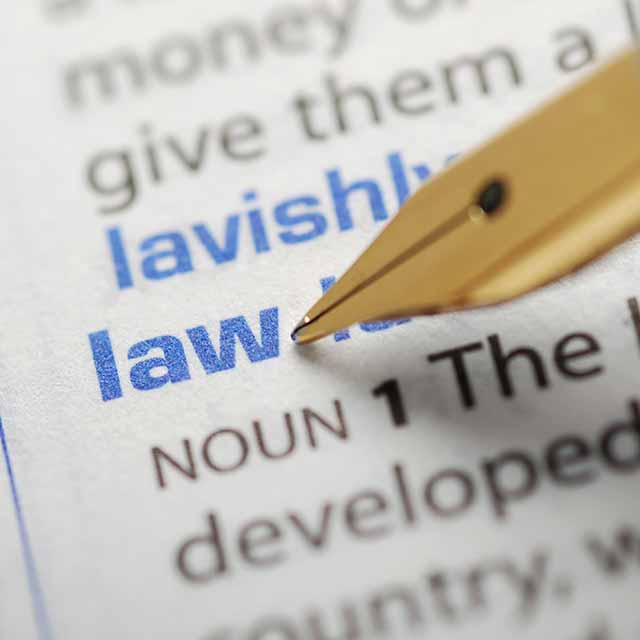 Under Georgia legislation, a crime is defined as “a violation of a statute of this state in which there is a joint operation of an act or omission to act, and intention or criminal negligence.” Criminal negligence is a term used to describe actions that are taken with a disregard for their consequences.

In Georgia, criminal activities are categorized under felonies and misdemeanors depending upon their type and severity. If you are unsure which category a crime you have been accused of falls into, a criminal defense lawyer Atlanta can discuss your case with you and help you plan a defense strategy based on the circumstances surrounding the allegation.

Misdemeanors are less-severe crimes compared to felonies. They bring a fine of up to $5,000 and a jail sentence of as much as one year, and include crimes such as traffic violations and certain types of drug possession (as classified by the drug laws in Georgia).

Felonies are the most severe criminal offenses in Georgia and are punishable by a minimum of one year of prison time and as much as life in prison or capital punishment. Crimes that are classified as felonies in the state include aggravated assault Georgia, burglary, and homicide, including vehicular homicide GA.

However, not all criminals are prosecuted right away. This is where the statute of limitations Georgia criminal comes into play.

What Is the Statute of Limitations in Georgia?

Most DUI offenses in Georgia are classified as a misdemeanor, which is why the statute of limitations for a DUI in Georgia is two years. Unless filed within two years, the prosecutor can not proceed to charge the defendant.

However, repeat DUI offenses can lead to a felony DUI charge, which holds a statute of limitations of four years. DUI offenses are considered a criminal matter, unlike more minor types of driving violations which are handled in the Dekalb County Traffic Court.

Another essential exception occurs when DNA analysis is utilized to show the identity of the alleged criminal in major felonies including armed robbery, kidnapping, rape, aggravated child molestation, aggravated sodomy, and aggravated sexual battery. In these circumstances, the statute of limitations is voided, and the criminal activity can be prosecuted at any time. 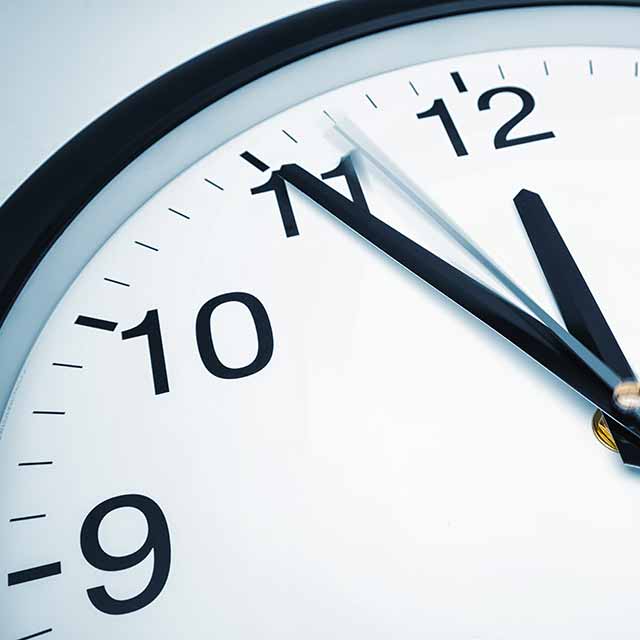 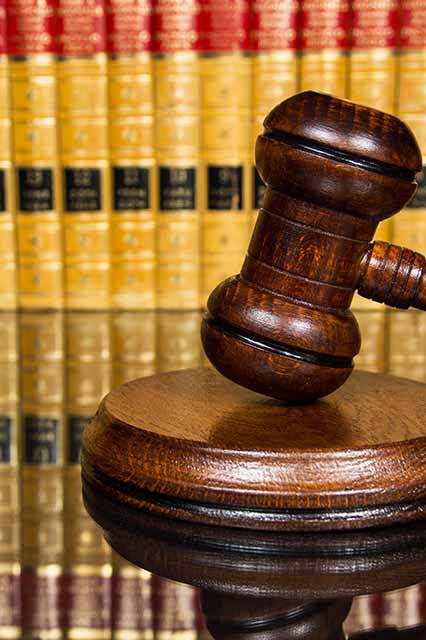 (a) A prosecution for murder may be commenced at any time.

(c.1) A prosecution for the following offenses may be commenced at any time when deoxyribonucleic acid (DNA) evidence is used to establish the identity of the accused:

provided, however, that a sufficient portion of the physical evidence tested for DNA is preserved and available for testing by the accused and provided, further, that, if the DNA evidence does not establish the identity of the accused, the limitation on prosecution shall be as provided in subsections (b) and (c) of this Code section.

(d) Prosecution for misdemeanors must be commenced within two years after the commission of the crime.”

Identifying the beginning point for the limitations duration can be more difficult for ongoing criminal offenses that cover days, weeks, or longer. In these cases, the clock begins ticking when the criminal activity has ended.

The Georgia criminal statute of limitations can get even more complicated. In some cases, there’s a basic limitations time period for a set of broad criminal offenses like those discussed above, including misdemeanors, but there can be a more particular time period for a criminal activity within that set. Additionally, the statute of limitations might end for one criminal offense while leaving the offender available to prosecution for another– or for prosecution in a totally different jurisdiction. Other timing problems can arise in criminal cases, including the right to a quick trial.

If you have been accused of a crime in Georgia, a criminal defense attorney will work tirelessly to protect your rights and defend you in court. Depending on how severe the crime is, a criminal conviction can restrict your freedom and have lifelong impacts on your daily life, but a criminal defense lawyer can help. If the statute of limitations has run and no exception applies, you could have your case dismissed.

If you are unsure about how the statute of limitations Georgia criminal apply to your circumstances, your best course of action is to seek advice from a skilled criminal defense attorney like those at Conoscienti, Ledbetter & Archer. Contact us today for a free consultation. 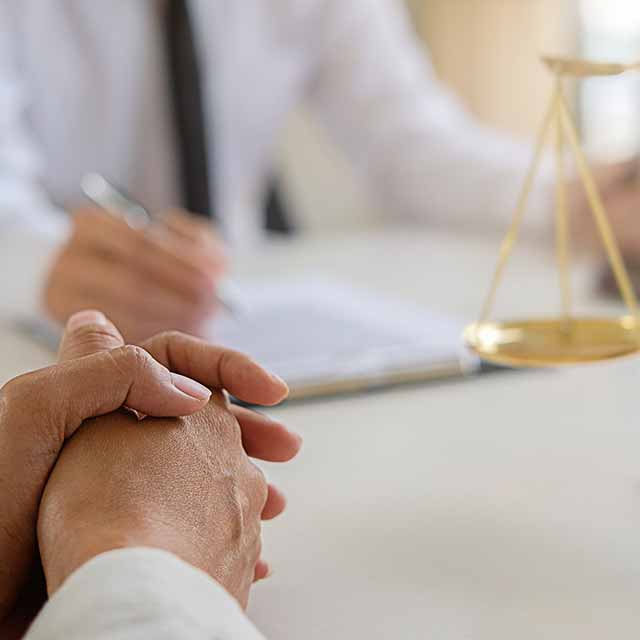